I suppose I should forgive Mr. T for his “Who are you?”/”What’s your name again?”/”You look really familiar” jokes lately. In the past four months, I’ve been gone almost as much as I’ve been home. A conference here, a trip to Germany there, a week in Phoenix for good measure. After getting home from my second trip to Albuquerque this year around 11:30 last night, I can unequivocally state: I am tired of traveling. Living out of a suitcase, crashing on hotel beds and giant bean bags, eating out continually… it wears on a woman.

I wish I could say that the travel will ease up in the near future, but the semester will continue for another month. And then there are more conferences, and weddings (yay!), and oh, what’s this, VACATION. With a few days at home puttering in the garden and taming the Back 40, I think I’ll survive. We’ll see anyway.

The good news? I have a ton of photos to share with you… 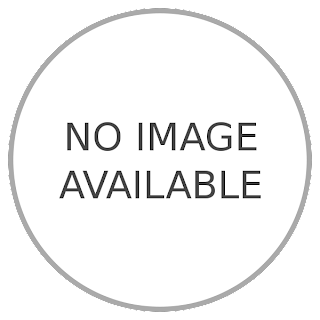 #90- March 30- What happens at Oregano’s may stick around for years. Totally worth it!

One Response to "The Daily Pixel- All the pictures!"