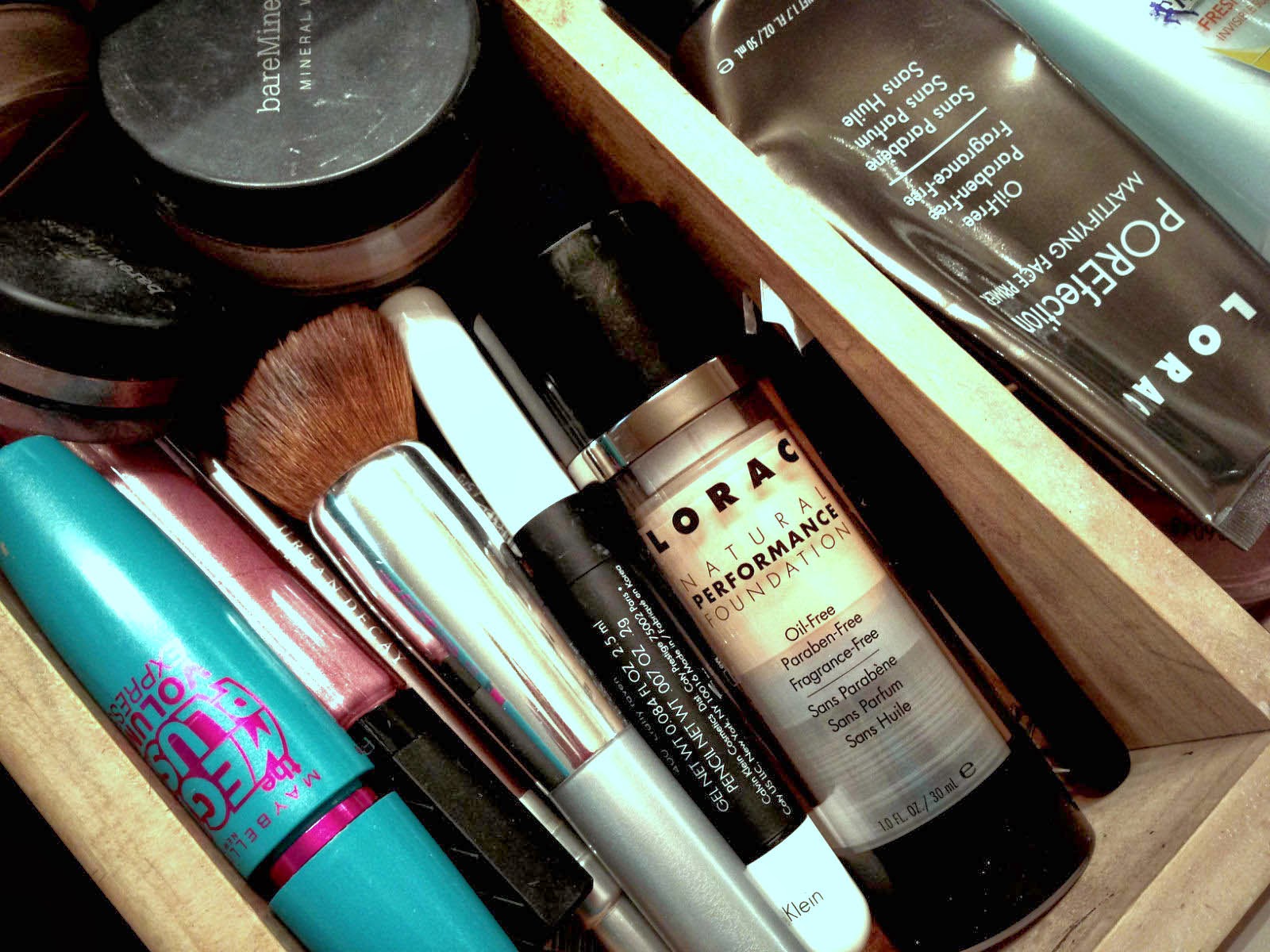 A few weeks ago, I left the house and headed to Aaron Brothers to claim my insanely overpriced but very pretty custom frame. After a few blocks, I looked into the rear view mirror and realized with a start that I’d left the house without a stitch of makeup on.

With chagrin, I admit I actually considered heading home to slap on some mascara.

So it was with particular interest that I watched Tracey Spicer’s TED talk entitled “The Lady Stripped Bare.” In the 15 minute speech, Spicer, a TV personality, recounts how much time she and women everywhere spend on personal grooming–more than 3,000 hours in a lifetime. And, how that time reduces women’s productivity and ability to get ahead in the workplace since it’s three times as much as men’s. But, she also points out how grooming is a societal expectation for women, that, love it or hate it, is quite controlling.

To demonstrate her resistance, Spicer washed her face, spritzed her coif with water to make it more natural (aka frizzy), tossed her heels and even stripped out of her dress. The performance was so refreshing.

Spicer’s ultimate point? That protesting personal grooming, slowly but surely, will help advance the feminist project. You know, that whole equality thing. After all, how much time do men spend slapping on make-up, shaving legs, styling hair, bronzing, etc. etc.?

I felt somewhat skeptical at the simplicity of her suggestions… to simply stop playing the game, to actively speak against these social norms. But I wonder… will individual women’s resistance of beauty norms really work? Can’t I be a feminist and maintain platinum status at Ulta, too? What if I think about shoes and nail polish as creative expressions and not the constricting influence of patriarchy? Am I just deluded? How much of daily make-up wearing is conforming to social norms and how much is sheer habit?

Ultimately, I’m not sure that I’ll find myself giving up make-up or heels or shaving altogether, but I appreciate the call to think critically about the message we send to others, especially kids. (Spicer’s talk was inspired by her 7-year old who asked her why she wore make-up.)

2 Responses to "Is shunning make-up the key to gender equity at work?"