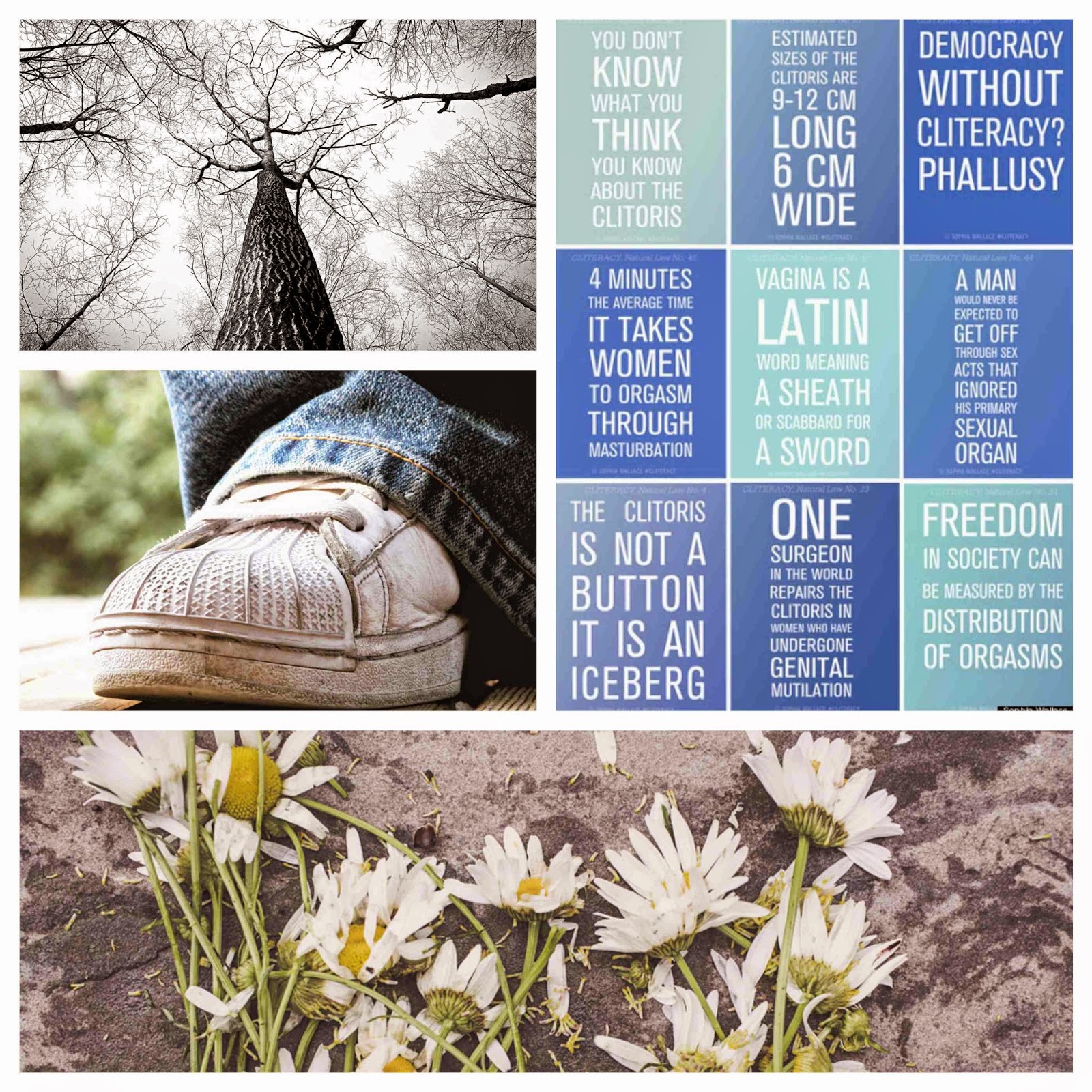 When I read the NaBloPoMo writing prompt this morning which asked about the most controversial posts I’ve ever written, I thought: Nah, I don’t really do controversial. I write about flying and cooking and gardening and wanting to be a ballerina when I grow up and Kermit the Frog as Jean Valjean!

But a quick scan of my blog titles suggests that I do, in fact, like to court controversy now and again. Most posts about contentious topics feature reactions to world or life events, like Brittany Maynard’s death with dignity or Michael Brown’s shooting in Ferguson or TIME magazine’s complete ridiculousness re: feminism last week.

Sometimes, I just can’t get a topic out of my head like when I wrote about the type of funeral celebration I would prefer or when I learned the term “cliteracy.” To quote a phase I heard at BlogHer this summer: “Sometimes the words burn hot” and I just have to get them out.

But most of the time, the controversy is surrounded, maybe drowned, with the random around these parts. What can you do?

Related links
And we wonder why people hate church
Talking about death and dying: Whether you’re 22 or 82, make your end-of-life care decisions now
Confessions, volume VII, the political edition
Political commentary on Facebook, a call for civility, a plea for self-editing
Tick, tock. All these questions about my biological clock.
Cocaine is not for kids
Breaking up is hard to do